The holiday season is coming to an end and so is another year! 2013 was a great year at Testomato as we made new changes to our service and pulled even closer together as a team.

We’d like to take this opportunity to thank all our users for their support over the year and for helping us to grow as a project. We truly value all of your thoughtful feedback and patience, and we are dedicated to making sure we continue the same progress into 2014.

In today’s post, we’d like to highlight some of the awesome things that happened over the last year.

Leaving beta was a major milestone for the whole team! As a result of user requests and feedback during beta, we added the following new features and updates:

We found out Testomato could catch a DDoS.

In March, some of the most prominent Czech news sites faced a massive DDoS attack. By chance, one of our developers was using one of the sites to run sample test cases and noticed that every single page was returning errors because their load time was timing out. When the official announcements were made, our team was already aware of the problem. It was a big moment for us since it showed us that Testomato was able to identify issues like a DDoS in a real-life situation.

Testomato got a mid-year makeover.

After we left beta, we decided that Testomato needed a revamped website to match its public version status. We wanted the new look to be simple (just like Testomato). So, we focused on clearly explaining our services and making navigation easier for users.

We went to WebExpo and held our first contest.

In October, we attended WebExpo Prague 2013 Conference and held our very first contest. We teamed up with Treehouse to offer a winner an unlimited Testomato subscription and three other participants annual memberships to Treehouse’s learning library. As with any first, it was a learning experience for us, and we look forward to holding the next one!

New features and updates helped round out our services.

Thanks to your feedback and requests, Testomato has grown throughout the year as a service.

Some of the changes we made included:

There are some great new additions lined up for 2014 that we can’t wait to share with you!

Our team tightened up its scrum techniques.

Our team uses a mix of agile techniques to fit our company and projects, but most of our core practices come from the Scrum method. One of the biggest behind-the-scenes adjustments we made during 2013 was to start implementing regular sprints, demo days, and planning meetings to help us stick to our goals. These new techniques have helped us track our progress and ensure we’re following our roadmap. They have also given all of our team members a chance to share their input and ideas about Testomato.

We hope your 2013 has been as rewarding as ours and thank you all for being part of it! None of this would have been possible without you.

We can’t wait to see what 2014 has in store! Don’t forget to join us on Facebook or Twitter @testomatocom for more news and updates.

From the entire team, we wish you an amazing and bug-free new year! 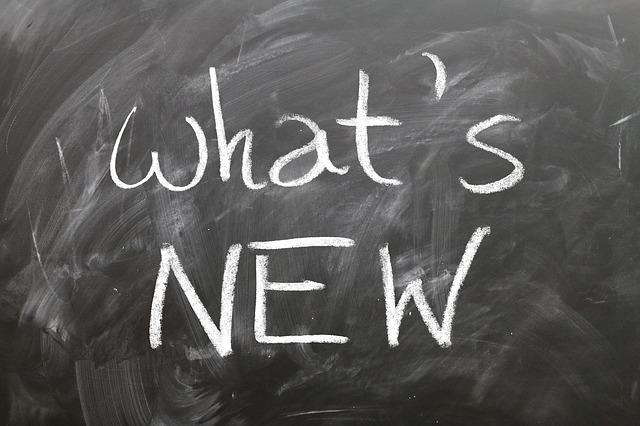